If you browse an art history book, you quickly realize that the majority of artists mentioned are male. This can easily be explained by saying that, historically, women did not have access to this type of carrier as they were obliged by the Catholic church to stay at home and take care of their families. However, since the beginning of the modern era, the feminist movements put an end to this aspect of the patriarchal system, and women now act as whole members of society, as well as of the art world.

However, as the feminist art collective Guerrilla Girls pointed out in 2005, less than 3% of modern artists represented in American art galleries are female, but 83% of nudes represent women. It is reasonable to assume that the situation is similar in Canada. This brings up an obvious issue about the representation of women in the art world. Furthermore, in the actual context, most Canadian museums, including art galleries, are managed by the government. Will the recently elected Justin Trudeau, whose government has been acclaimed for its perfect gender equality, act to rectify this problem? Or will our taxes continue to fund such sexist institutions?

The Shame Series aims to denounce the  institutionalized sexism happening in our museum and politic system. In that sense, I represented public and politic male personalities in the same embarrassing situation restricting women: nudity. The context of nudity is directly inspired by historical paintings. In order to increase the uneasiness, and to pay homage to other female artists as Guerrilla Girls and Barbara Kruger, a sexist quote from the represented man has been added to each artwork. 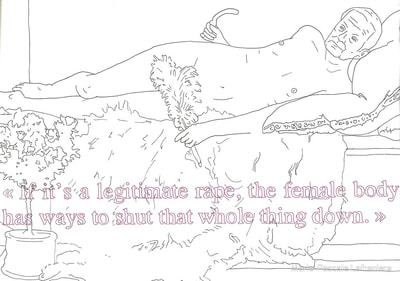 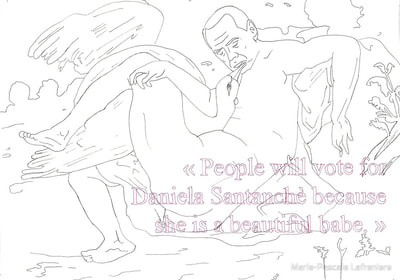 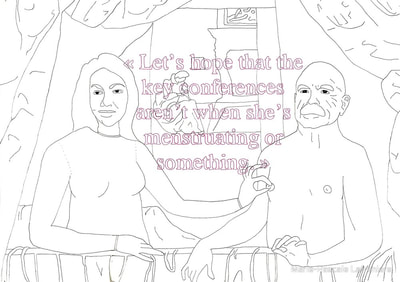 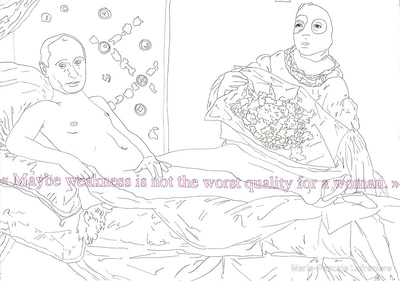 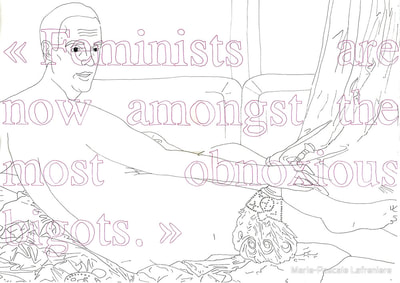 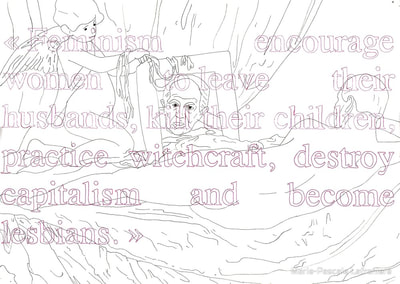 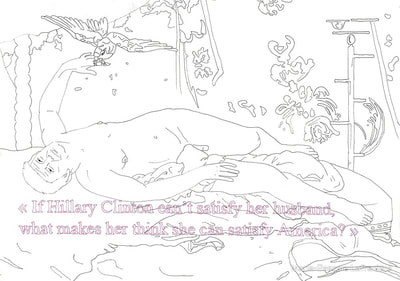 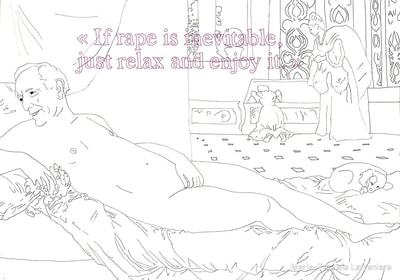